MSgt Duffield enlisted in the United States Marine Corps in April 1985.  Upon graduation from MCRD San Diego, he was assigned as a Field Radio Operator, attending school at Marine Corps Air Ground Combat Center, 29 Palms, CA. His first assignment was to 3rd Battalion, 11th Marines at Camp Pendleton, CA.  From 1985 to 1992, MSgt completed various assignments as a Field Radio Operator.  These included Combined Assault Exercises (CAX), Artillery Shoots and four deployments to Okinawa, Japan.  In 1990, He deployed in support of Operation Desert Shield, arriving in Saudi Arabia on 10 Aug 1990.  MSgt Duffield served as a Radio Chief for Golf Battery, 3rd Battalion, 11th Marines, Task Force Ripper.  He returned to the United States in May of 1991, and attended Radio Chief School in 29 Palms.  He was one of only three Sergeants in the Marine Corps to attend that school.

In 1992, MSgt Duffield moved from California to Hawaii.   While in Hawaii he was assigned as Radio Chief for Brigade Service Support Group One and 1st Battalion, 3rd Marines.  During the time in Hawaii, he participated in numerous field exercises both on Oahu and the Big Island.  He also was a member of the annual Marine Corps Birthday celebration where he was costumed as a historical Marine and performed as a member and as the NCOIC for CINCPAC and MARFORPAC Birthday Balls.  During Hurricane Iniki, MSgt Duffield Deployed to Kauai and assisted with the cleanup and recovery.

In 2000, MSgt Duffield transferred to Camp Pendleton, as a Communication Chief for 1st Force Service Support Group.  During the first year he served as a Communication Chief and SNCOIC of the Substance Abuse Center.  In 2001, he changed his MOS to an Equal Opportunity Officer, serving the Commanding General of 1st FSSG.    During this time he deployed twice in support of Operation Iraqi Freedom and Operation Enduring Freedom.  MSgt Duffield retired from Active service in May of 2005.

Since retirement MSgt Duffield has worked as a Dance Studio Manager, Executive Assistant to the General Manager of Morongo Casino, and Human Resource Specialist for Hemet Unified School District.  In 2008, he was chosen to be the Marine Instructor at Sturgis Brown High School MCJROTC, in Sturgis, South Dakota.  After three years, he moved from South Dakota to Monterey, CA to be the NSI at Monterey High School.  During his time there, he was chosen as the 2013-2014 Area 13 Instructor of the Year and the unit was chosen as the Area 13 Most Improved Unit.  After Monterey, He was selected as the NSI for Coronado High School.  In 2018 he moved from Coronado High School to Pacifica High School

MSgt Duffield is married to the former Ms. Elizabeth Wright of Poway.  He has three children, Derrick, a former Marine who is living in San Diego, Daniel, who is a welder in South Dakota and Delaney, a student at Cypress College.  He is also a proud grandfather of Allison and Daxtyn, who live with Daniel in South Dakota. 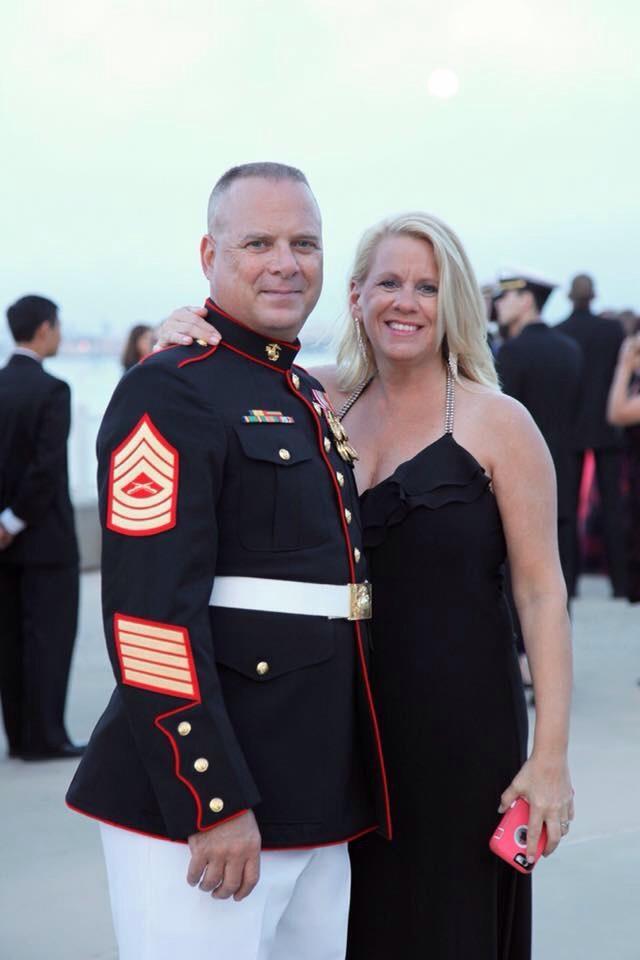 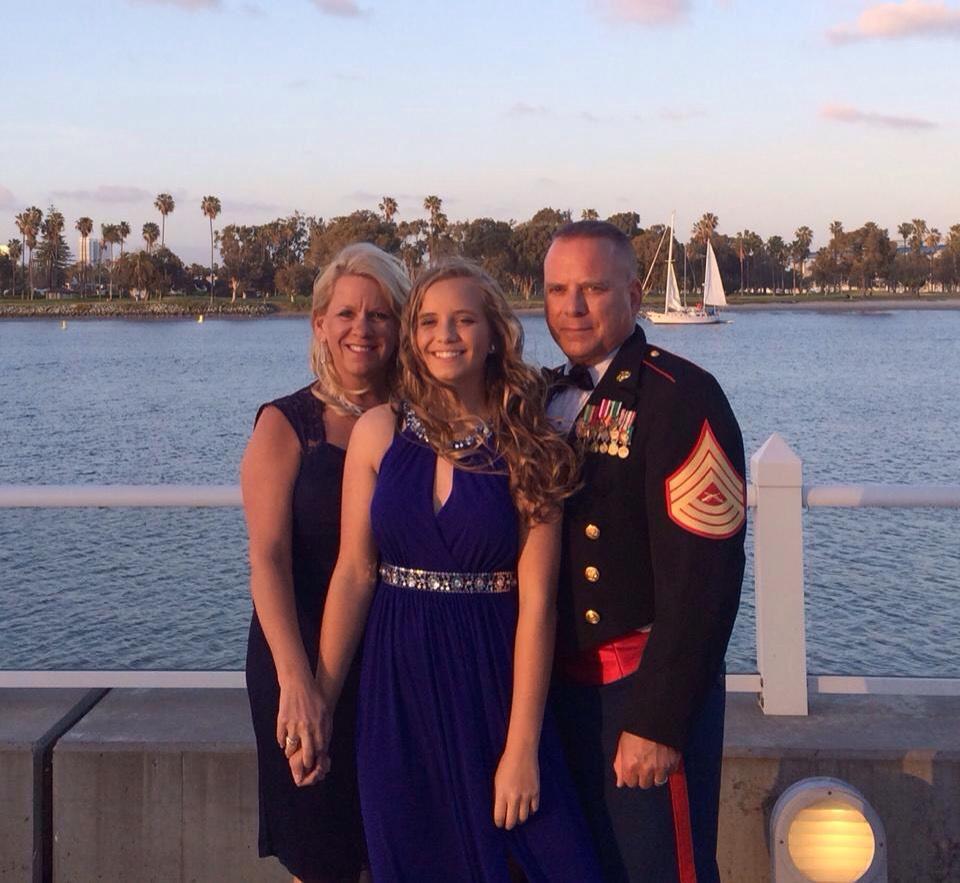 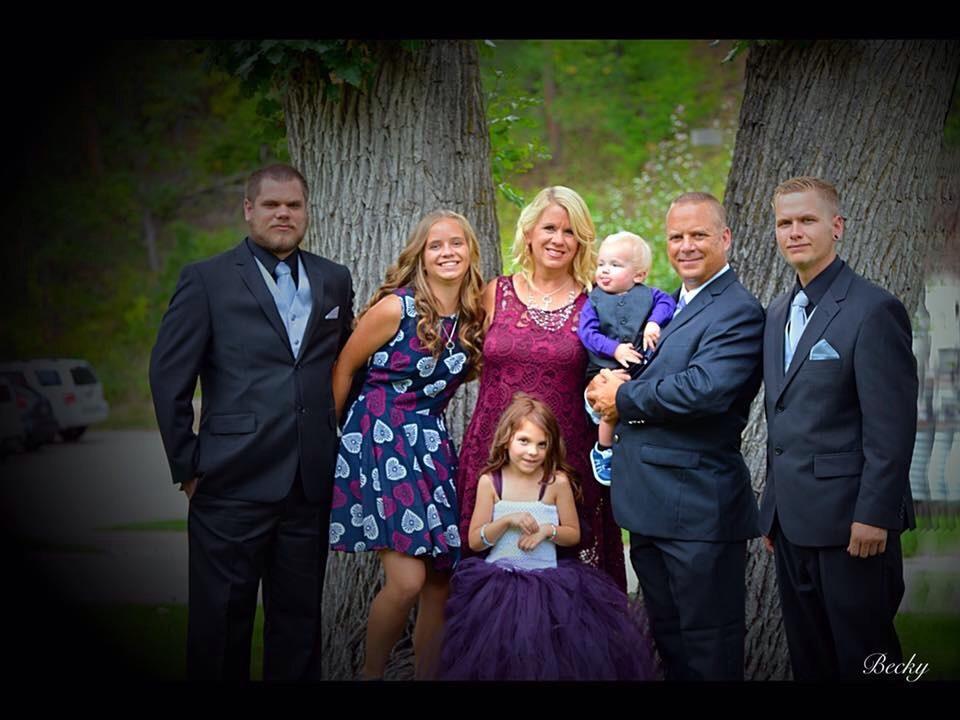 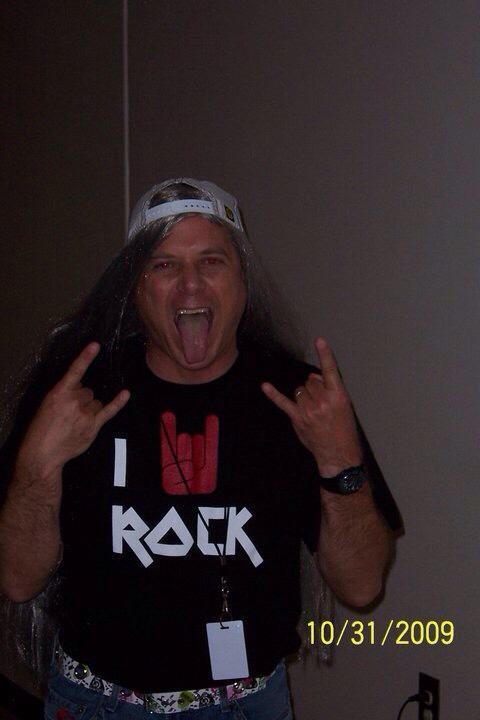 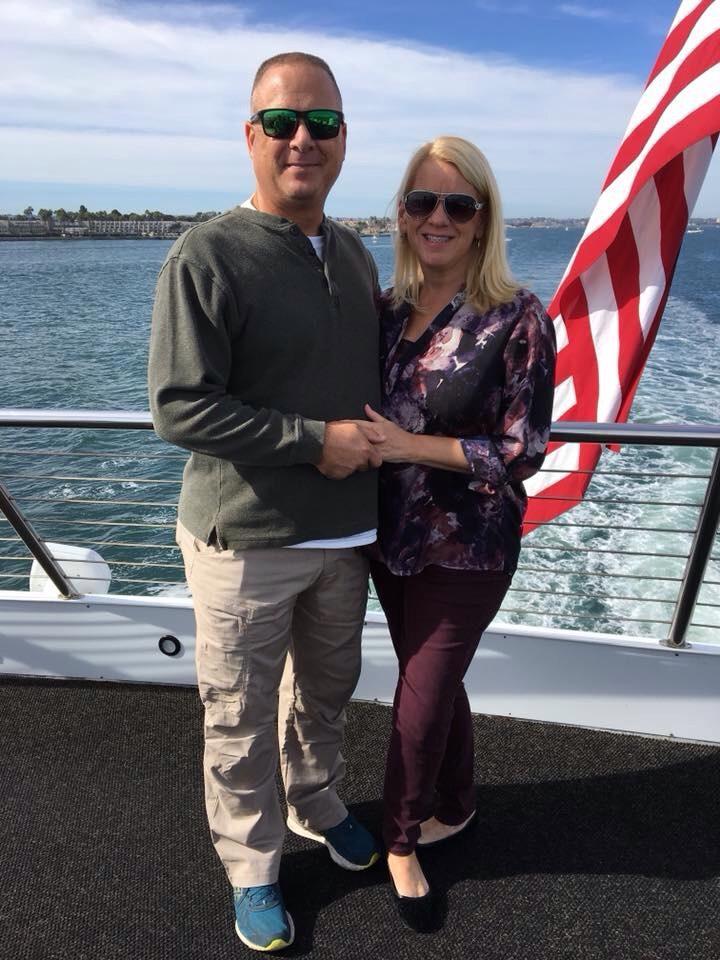